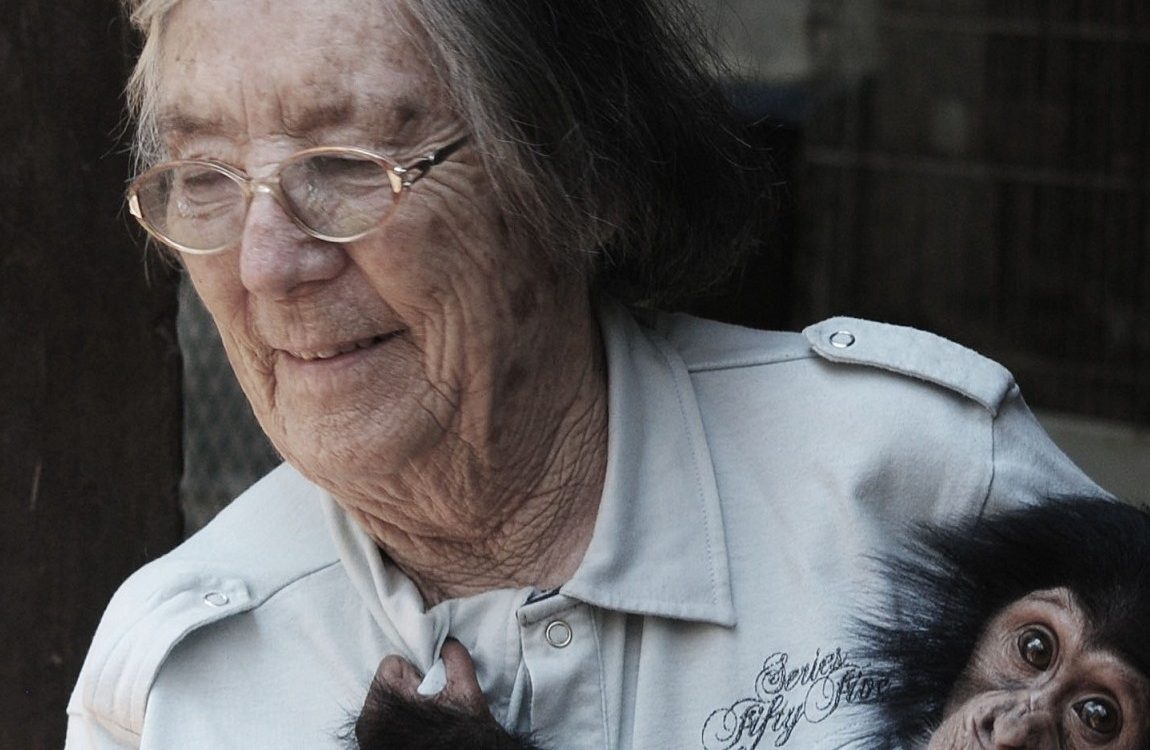 Sheila Siddle moved to Africa in 1947 and has lived in Zambia since the 1950s, where she has been a race-car driver, a cattle rancher, and the mother of five children.

In 1983 together with her late husband David Siddle they founded Chimfunshi Wildlife Orphanage when a game ranger brought a badly wounded infant chimpanzee to their cattle ranch. The Siddles nursed that chimp – named “Pal” – back to health, thereby establishing a tradition of care and respect that forms the legacy of the sanctuary. Chimfunshi Wildlife Orphanage, has been honoured by the United Nations Environmental Programme as one of the “Global 500,” and she and her late husband have been honoured as Members of the British Empire by the Queen of England for their work in supporting African wildlife.

In September 2017, the first ever “Circle of Compassion” award was presented to her by the Pan African Sanctuary Alliance (PASA). PASA gives this award to acknowledge the significant sacrifice and dedication shown by the extraordinary leaders who have given their lives to protecting our planet’s wildlife.

In 2002, Sheila Siddle published her autobiography, In My Family Tree: A Life With Chimpanzees, to widespread acclaim.